You’ll witness World-Class Sleight-of-Hand Magic & Hilarious Comedy performed right before your eyes in an immersive intimate setting that will transport you into another world.  The show is highly interactive and includes an incredible trick you will perform yourself!  Arrive early and enjoy a drink and/or dinner (not included) before your incredible magic & comedy experience for a complete & unforgettable evening.

This is your once-in-a-lifetime chance to see Professional Comedy Magic up close & personal: only 36 seats per show, so get your tickets now to make sure you don’t miss out! 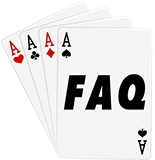 Don’t miss the New Show
audiences are calling
“Amazing!”
“So Cool!”
“Hilarious!”
“SO Much Fun!” 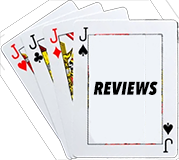 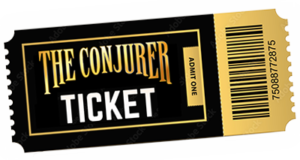 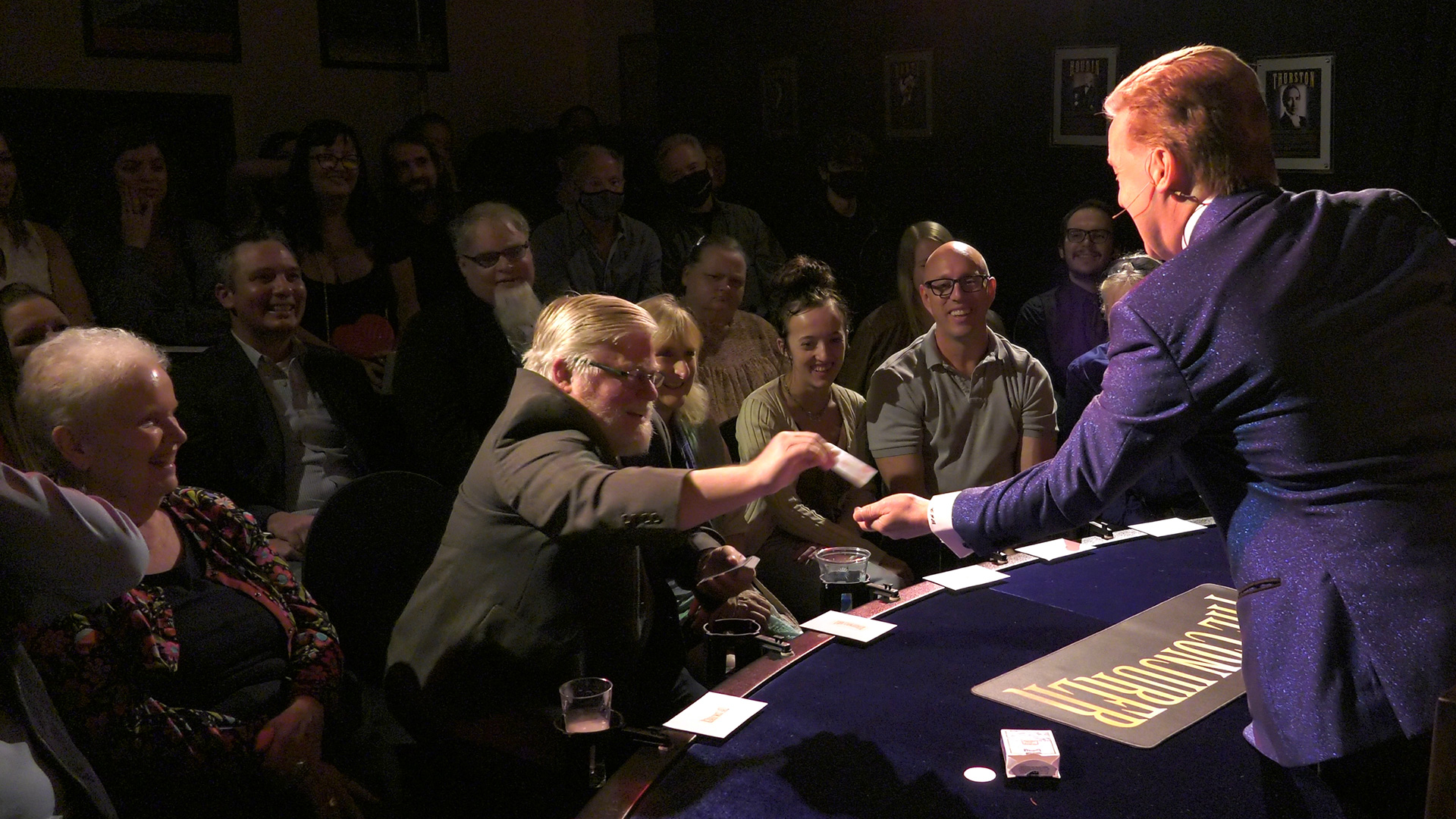 When & Where is the show?

The next appearances of The Conjurer:

What is the show?

The Conjurer is an incredible mix of close-up magic, comedy & theatre creating an experience like nothing you’ve ever seen!  World-Class sleight-of-hand combines with theatrical lighting, music, video, clean comedy and audience interaction to create an immersive, hilarious, amazing and unforgettable show.

What makes this show so unique?

There has never been a show quite like “The Conjurer.”  Master Magician Curt Miller combines his expertise in sleight-of-hand magic with the theatricality of his large-scale Illusion Show to create a highly interactive experience that is as emotionally satisfying as it is amazing.  If you love live theatre and incredible magic, you’ll love this show!

How long is the show?

The Conjurer runs approximately 75 minutes.  There is no intermission, although there is a video break approximately 55 minutes into the show where you may take a break if necessary.

What is the dress code?

Please dress as if you are going to the theatre. This is an elegant event, so take the opportunity to dress up and enjoy the good life!

Is The Conjurer COVID-friendly?

The Conjurer is held in a small event space which seats 36 people in close proximity.  Attendee should assess his/her comfort level and feel free to wear a mask if at-risk.  Curt Miller (the performer) is vaccinated and boosted.

Who is The Conjurer?

Curt Miller (The Conjurer) is a professional Magician/Illusionist who has performed all over North America. He began his magic career in Indiana at the tender age of 11 and had business cards at age 13!  He was a resident sleight-of-hand magician at the famous “Magic Island” for five years where he entertained the elite, celebrities and corporate clients.

He has performed on The Disney Channel and entertained over 100,000 people at his annual large-scale show at Moody Gardens.  Miller’s celebrity performances include William Shatner (Star Trek), Christopher Lloyd (Back to the Future), Henry Winkler (Barry, Happy Days), Gilbert Gottfried (Aladdin), Perez Hilton (Celebrity Big Brother), Sinbad (comedian) and John Cleese (Monty Python) with whom he collaborated for the short film “Doing a Card Trick for John Cleese”:  (You can watch it here)

He regularly entertains for some of the largest corporations in the country including Amazon, ExxonMobil and Coca-Cola.

We recommend you arrive early for dinner and/or drinks at or near the venue (dinner and drinks are not included in your ticket price). Please allow at least 1.5 hours before showtime if you are going to dine before the show.  If you purchase an alcohol drink at the venue, you may bring it into “The Conjurer” showroom.

Doors to our “theatre” will open one hour prior to showtime. Come in and enjoy the unique atmosphere of “The Conjurer!”  Read about the great Master Magicians of the past, watch video of vintage magic posters and take a complimentary selfie.  You will be given a packet containing complimentary souvenirs as well as four playing cards you will need during the show.  About 10 minutes prior to the show our host will lead you to your seat in preparation for showtime!

Is the show family-friendly?

The Conjurer show is 100% clean and “family-friendly” but is geared toward adults, so we recommend attendees be at least 13 years of age (no young children please).

Did I see Mr. Miller at Magic Island & Moody Gardens?

Yes!  Curt Miller was a “resident magician” at Houston’s famed Magic Island for 5 years where he performed sleight-of-hand magic & comedy.  He also performed his large scale Illusion Show at Moody Gardens in Galveston for 10 years with “The Curt Miller Magic & Comedy Show” and “A Magical Christmas.”

How far in advance should I purchase tickets?

The Conjurer seats ONLY 36 people per show to insure intimacy and visibility. Please buy your tickets as soon as possible to make sure they’re available for you! 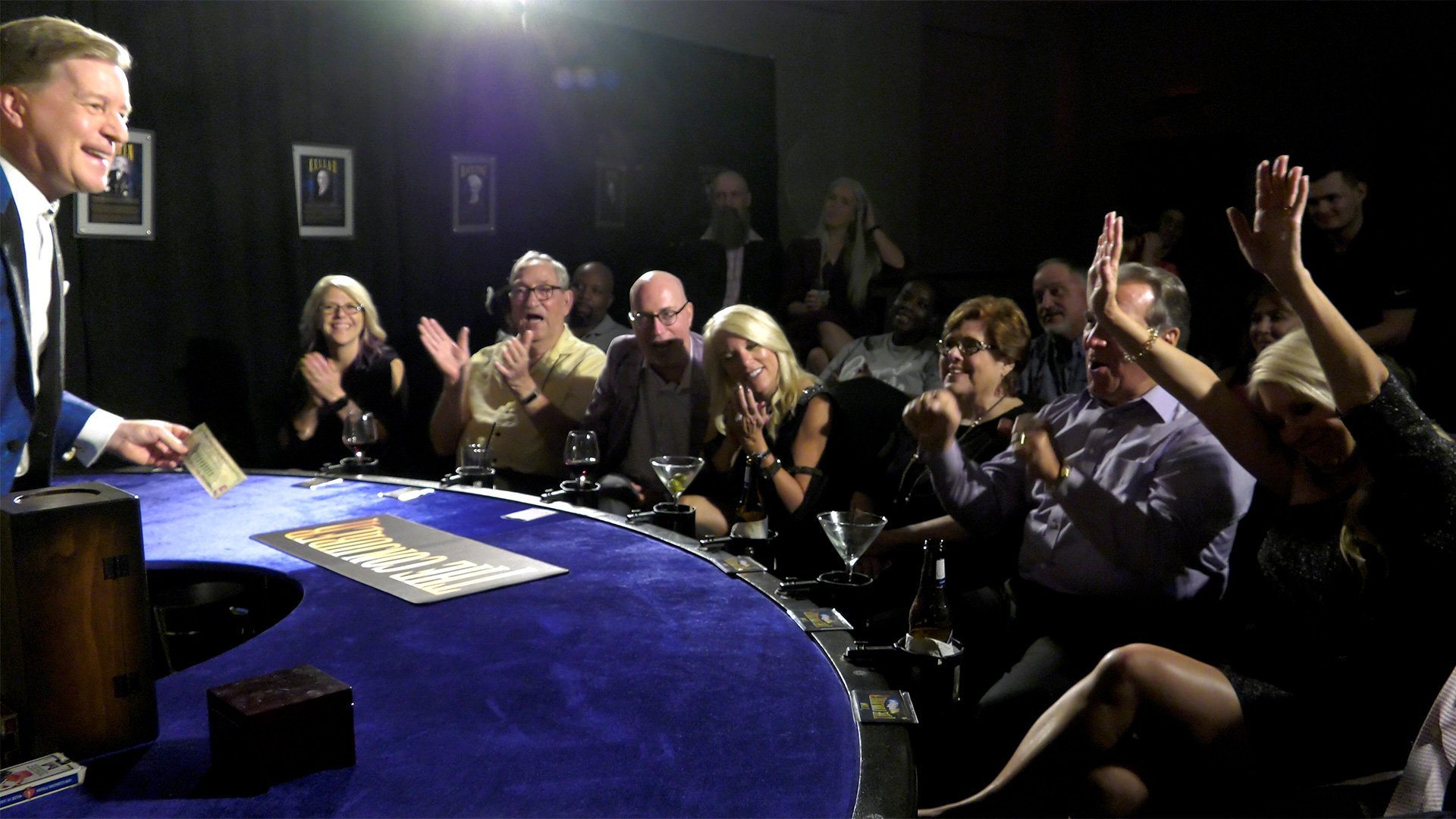 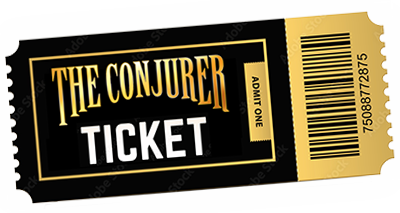